All children in Britain have to receive a full-time education from the ages of 5 to 16. All are entitled to free schooling during this period and on to 18 years. About 95 per cent of children attend schools that are publicly provided; the rest attend the comparatively small number of private schools, which are also subject to national standards.

Generally, children attend primary schools from 5 years, at 11 or 12 moving on to secondary schools. These may be selective, such as grammar schools, providing a mainly academic education; secondary modern schools giving a general education with a practical bias; or comprehensive schools, which take pupils without reference to ability or aptitude and provide a wide range of education for all or most of the children in a district. Some 70 per cent of secondary school children in England and Wales, and almost all of those in Scotland, attend comprehensive schools. There are also a growing number of nursery schools for children aged 2 to 5, which provide informal education and play facilities.
Special facilities are made for children with physical or mental disabilities.

Of Britain’s 38,000 schools, nearly two-fifth have been built since 1945. In state schools there is an average of one teacher for about 20 pupils. Teachers have access to many types of visual and audio-visual aids; radio and television broadcasts to schools have been well established for many years and now reach most schools.

Before leaving school, whether at 16 or 18, pupils take examinations in several chosen subjects. Passes in the higher examinations are at university entrance level. Any student who has the required educational attainments can take a degree-level course at one of the country’s 44 universities, 30 polytechnics, 14 Scottish central institutions or one of about 790 other colleges of further education. Grants are available for fees and living expenses for all who need them. The ratio of staff to students in the universities is about one to eight, one of the most favourable in the world.

The universities of Oxford and Cambridge date from the twelfth and thirteen centuries and the Scottish universities of St Andrews, Glasgow, Aberdeen and Edinburgh from the fifteenth and the sixteenth. The other British universities were all founded in this and the last centuries; 27 have been founded since 1945. All the universities are self-governing, though they receive most of their money from the Government. In 1971 the Open University was established. It is available to all, regardless of formal academic qualifications, and provides degree courses using television, radio, correspondence courses and summer schools.

Other facilities make possible a return to education later in life. As well as the colleges of further education, which include technical colleges and colleges of commerce, art and agriculture, there are several thousand evening institutes and a number of residential colleges and extramural university departments. Employers often encourage their staff to go in for some form of further education which may help them in their careers.
(Source: Factsheets About Britain) 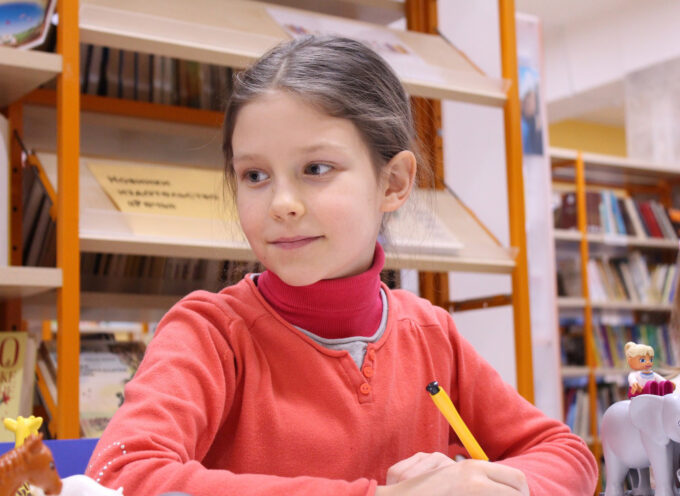 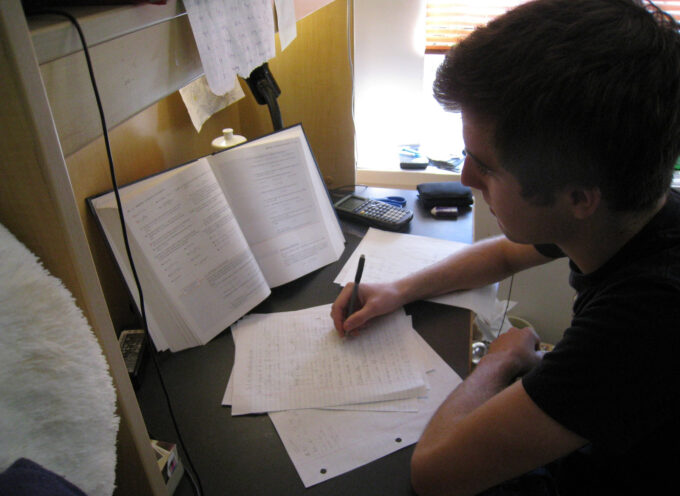 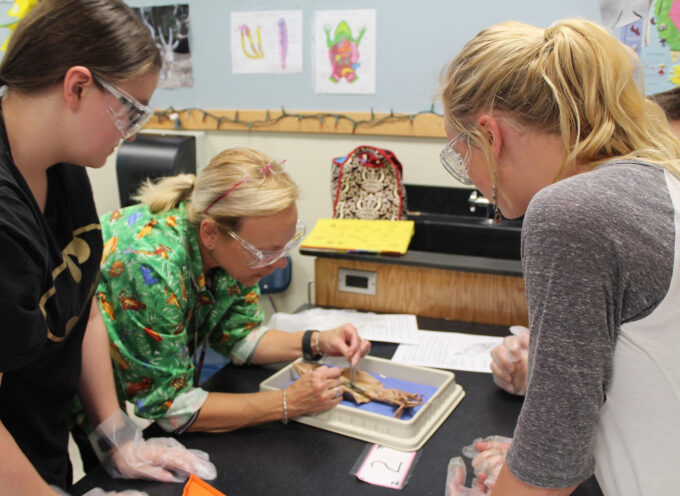