About safety in Poland

Although Poland boasts that crime rates decline every year, tourists still are warned to be careful while walking the Polish streets. You can find this information for tourists visiting Poland: Poland generally has a low rate of violent crime, the incidence of street crime, which sometimes involves violence, is moderate.  Major cities have higher rates of crime against residents and foreign visitors than other areas. • Organized groups of thieves

Read a story We all love parties! It is said that as long as you’re young and healthy, you should have fun. Isn’t it fantastic to meet your friends and have a good time?   Forget about all your problems with school and conflicts with your parents? Yeah, it’s great. Unfortunately, there are some teenagers who forget completely how dangerous it may be to lose control. There are many different

WELFARE – opieka społeczna Poverty A lot of people in Poland live in poverty. If they have right to welfare, they turn to the Department of Social Security. They receive a benefit but it is often too low for them to get by so they often fall into debts. Hopefully, there are a lot of charity organizations which offer financial and material support for people in need. Poverty – ubóstwo to live

RELIGION & DENOMINATIONS There are more than one hundred registered churches and religious associations in Poland. The biggest numbers belong to the Catholic Church, approximately 95% of the religious segment of Polish society. There are now 40 dioceses and 13 Latin metropolitan archdioceses, and one Byzantine-Ukrainian metropolitan archdiocese. The head of a diocese is its bishop. All the bishops together constitute the Episcopate of Poland. Apart from the Catholic Church there

Economy Since the turning point of 1989, Poland has undergone great political, social and economic changes. The introduction of democratic structures, the shift from a command economy to the free market and wide-ranging systemic reforms are all achievements which enable the country to develop its economy. After a short period of recession and stagnation the crisis has been overcome. Although the inflation rate is still high, there are more and more investments

During your matura exam, you may be required to complete a task connected with politics – political systems, government etc. For example, you can be asked to give answers to questions concerning a text related to political issues etc. Below you will find vocabulary necessary to talk or write about this topic. Country anthem – hymn państwowy Błędnie: The monks sung anthems while the Archbishop prayed at the High Altar. Poprawnie: The 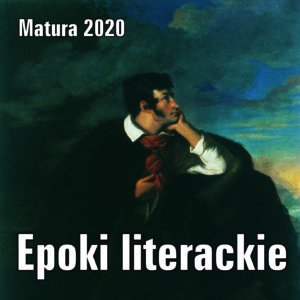 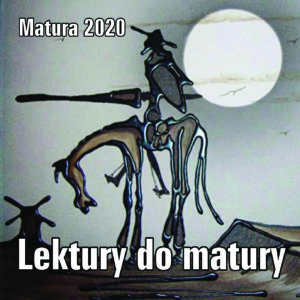